One Interaction at a Time

Dr. Donahue received his Bachelor of Arts degree from St. Charles College in Philadelphia followed by graduate studies at Lehigh University, in Bethlehem, PA. He was 22 years a high-school classroom teacher, most of which was in the Allentown area. In 2001, he accepted a position as a Professor of Education at Cedar Crest College, thereby leaving the Allentown School District. In 2003, he became the Chair of the Education Department of Cedar Crest College. In 2004, having achieved the intended goal of establishing a Master’s of Education program at Cedar Crest College, Dr. Donahue left Cedar Crest and returned to Public Education. In April 2004, he became Assistant Principal of Southern Lehigh High School, a position he retained until 2007. In 2007, Dr. Donahue became Principal of Southern Lehigh Middle School. 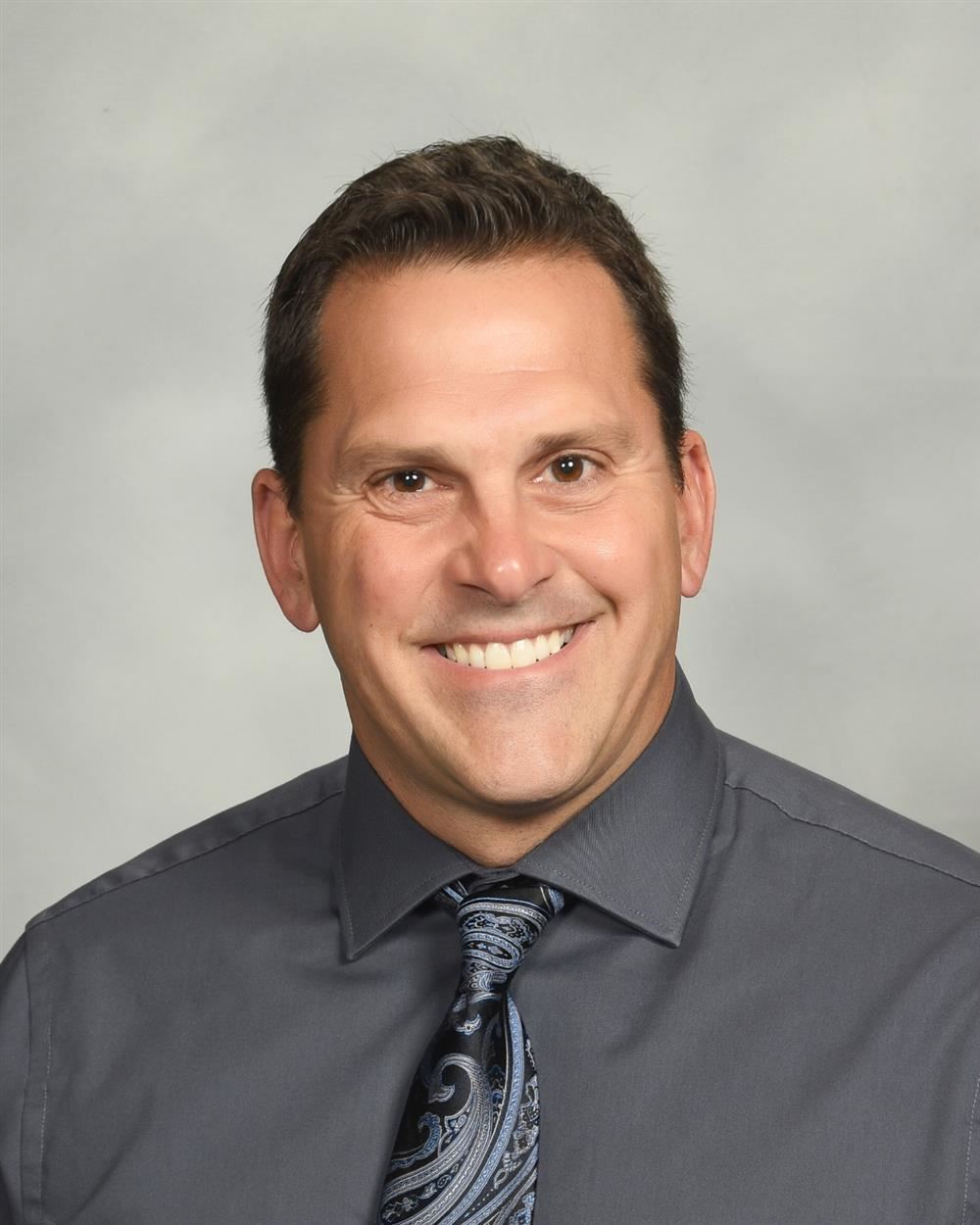 Jack is the Assistant Principal of the Southern Lehigh Middle School. His educational experiences consist of a Bachelors degree from Kutztown University in the area of Secondary Mathematics, a Masters degree from DeSales University focusing on “Technology for Educators”, and an administrative certification from the California University of Pennsylvania. Jack has 18 years teaching experience in secondary education consisting of all secondary levels including alternative education through gifted courses in mathematics concentrating in grades 9-12. Additionally, he has had the honor of working with teachers in the capacity of a PLC facilitator focusing on best teaching practices and data analysis. His administrative career started at Louis E. Dieruff High School where he performed the duties of Dean of Students over a three-year period. Furthermore, he was previously a Cross-Country and Soccer coach over a ten-year period allowing him the opportunity to work with the school, students, and community in a distinctive capacity. 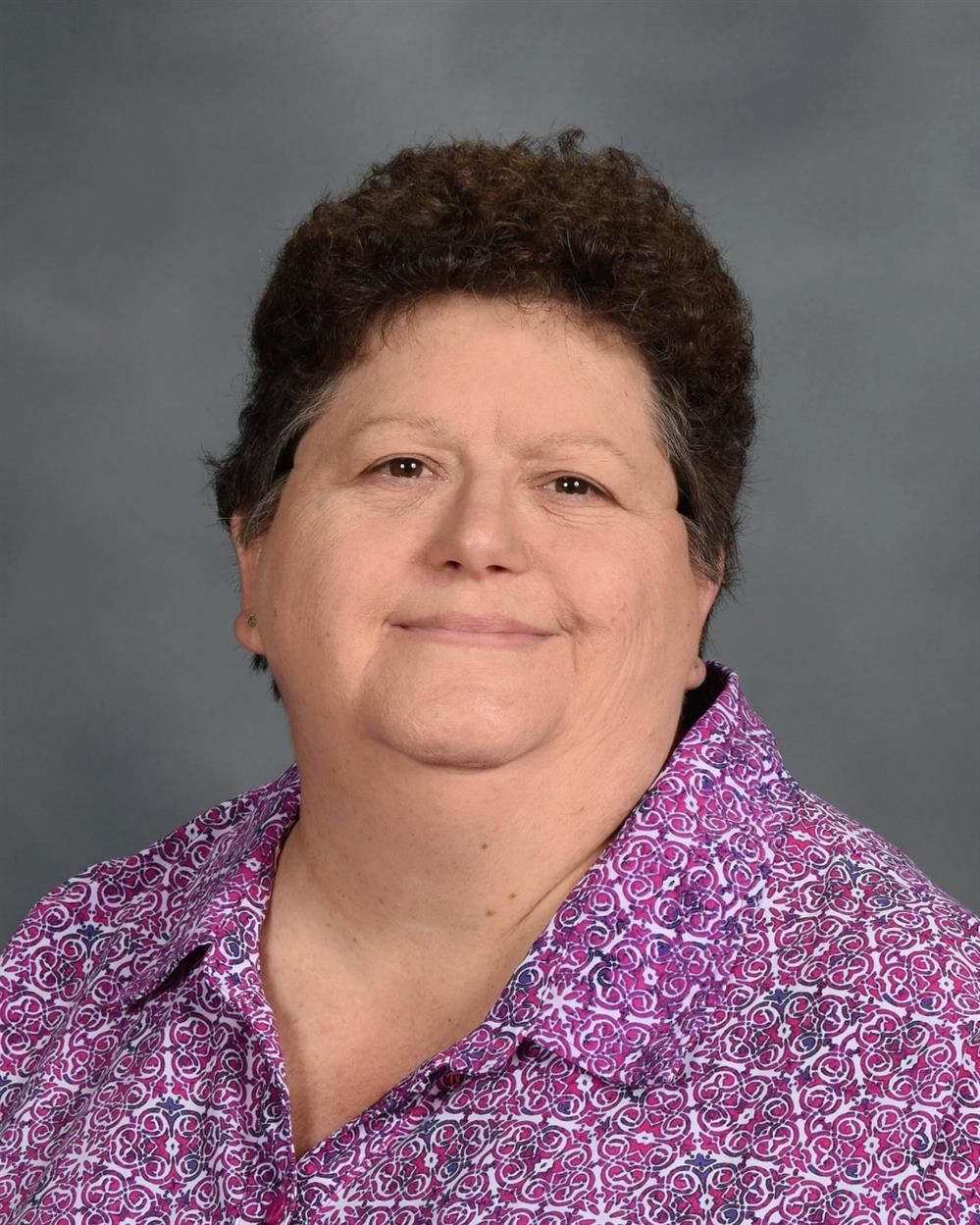